Home
About Us
Our Blog
Our Systems
Pre-Loved
Contact Us

Back
What inspired you to start Rega?

RG: Laughs, nothing, I wasn’t inspired!

OK, why did you start Rega?

There is always this assumption that people have a vision and an ambition but that didn’t happen to me, it just grew. I started to make loudspeakers and then turntables for myself and friends and that slowly slowly grew and snowballed. Really I wasn’t starting in Hi–Fi it was wanting to listen to music and not having the money as a student. If you go right back to the motivating factor I suppose it was not being happy with listening to music on a Dansette.

Has that continued to be your motivation?

Not really, things get out of control when you have a large company and people’s livelihoods all over the world now, it takes on a whole different aspect and different responsibilities and obligations. There is huge pride that goes along with it but it’s not the same. Over the forty years we’ve had, it has changed many, many times. 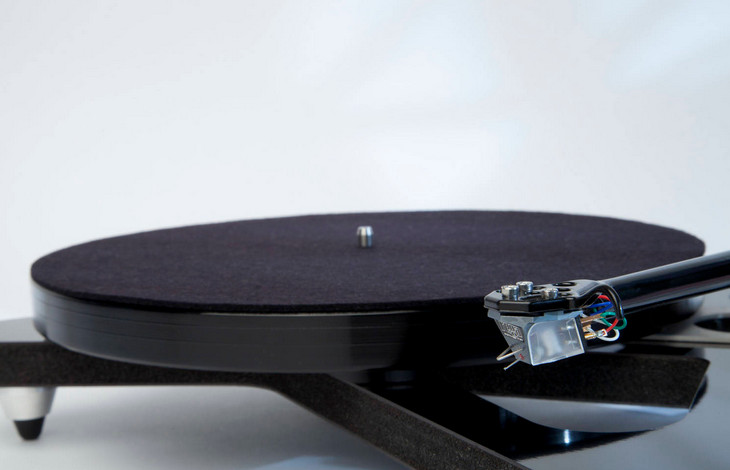 What motivates you today?

What keeps me going now is pride. I know that’s not supposed to be a good emotion, but pride in what Rega is achieving at the moment, and being able enjoy using the experience I’ve got over the last forty years in design, and the privilege of the people I’ve met in different countries.

Which of your designs gives you the greatest pride?

Certainly the Rega tonearm. And more recently the RP8 turntable which Jony Ive from Apple and [designer] Marc Newsom selected for a charity auction that was organized by Bono. They decided to choose three tiers of products that they would pick for the auction. Tier number one was products that they actually wanted to have themselves and would bid on. Tier two was something to raise a bit more money, things that were a bit more iconic and classic designs that they could tinker with. One example was a Range Rover where they redesigned the interior with red elements, another was a saddle from Hermés. The final tier was stuff that they’d designed themselves. The Rega RP 8 fitted into the first category of things that they wanted. When we asked if we could co–operate with them by adding red in some way, which we were really happy to do to raise some money, they said no, quite firmly. Saying that these are products that we feel are unchangeable. They could have chosen anything at any price. The RP8 model was auctioned for $40,000. I’m proud that somebody significant has recognized this product and their criteria was things that they wanted themselves, things that they looked at and thought how did they do that? Things that were tools, not design for its own sake and things that were accessible.

What do you find most satisfying about your work? 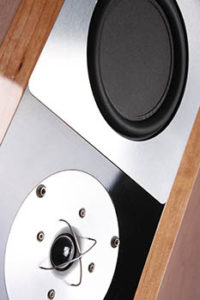 I think it’s input that comes from other very, very capable people. More recently there’s been a small upsurge in younger people who are suppliers to Rega, people who are now working with us. One of the advantages of size is that people want to work with you, not necessarily for financial gain. For instance we had a young guy working for a high tech carbon fibre fabricating company, making things like gearbox cases for F1 cars. He was a vinyl fanatic and he’s put a huge amount of effort into carbon fibre concepts. Originally for validating our ideas, the input he gave us spawned a whole range.

Another example is a young guy working for a glass company who has allowed us to make multilayer glass platters. We did it at the beginning, we went along and gave him jigs, fixtures and said you can do it like this. But it wasn’t commercially OK using our methods. But off his own back he saw what we did, understood what we were getting at and went the next step further on and made more complex tools that could make five at a time and made the whole thing feasible. To answer the question, he enjoyed a client that wanted to work with him. I have been physically thrown out of a factory because they didn’t want somebody coming in and telling them how to do their job. Now we’re getting a change, I don’t know if it’s an educational change of working in groups and teams but young people are much more open minded. This is allowing us to reach things that have been dreamed about, not things that are new but things that we just couldn’t have done 30 years ago. The co–operation with these people coupled with modern machinery has made new things possible.

What makes you happy?

Spending time with a pleasant open minded person with a really good glass of wine and some lovely tasting food. Basically communing with unusual people that I can learn from.

What is your most iconic product/the product you want to be remembered for, the tonearm?

It certainly was, and if it’s me, that was more of me, although there were lots of suppliers and people making models and everything, the whole visualization of the product start to finish came from me, whereas our current products are the result of team work. In a way I get a lot more pleasure from the team side of it. I hate working on my own, it’s a huge internal conflict, it’s also been one of the biggest conflicts I’ve had in working on turntables. I don’t have any other input design wise from anywhere else in our industry. If I’m working on a loudspeaker I can phone up five or six people, Pete Thomas for instance or say Robin Marshall can you help me with this. But with turntables I’ve never met anyone I can talk to. I like to work with people who I can chew the fat with, two people discussing something can come up with something better than I can produce out of my head. That’s what gives me the greatest pleasure but the greatest icon, if its just me, would have been the arm I suppose, and the concept of the turntable which is still being validated now more and more.

Who’s your favourite musician or band?

Hundreds of musicians. I’ve been pushed to pick them over the years and I’ve been mischievous about it. Even though I’m not a great lover of that form of music there’s an Indian musician called Mohan Bhatt [Meeting by the River with Ry Cooder], he would be up there. Another musician called Kathryn Tickell who plays the Northumbrian pipes. In terms of a band it would be Alison Krauss, for maybe the last 10 years her band, in any genre, would be the cream. When I was in a little band we used to say ‘we will never do covers’ but if we do it would be hers, because it’s so challenging. There was a seminal Alvin Gold blind review where I sneaked an Alison Krauss disc in and it became a favourite with him and audiophiles everywhere it seems.

What system do you have at home?

It tends to be what we’re working on. I’ve got two or three systems dotted around the house but they also will have different things swapped regularly. It is a great source of bewilderment that what started me listening to music I now hardly ever have time to do. 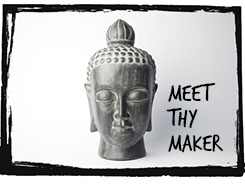 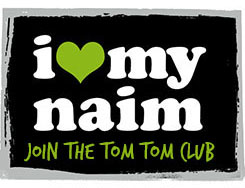